You are here: Home / Activities / Sights and Sounds: PetroSains Discovery Center
DISCLOSURE: This post may contain affiliate links, meaning I get a commission if you decide to make a purchase through my links, at no cost to you. Please read my DISCLOSURE for more information.

The tour begins with a short ride in a capsule: 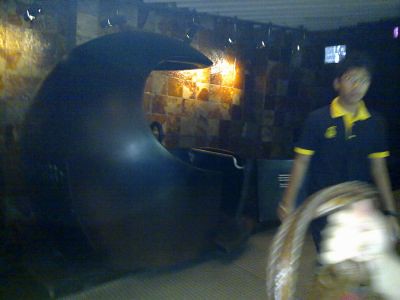 Gavin found it a little alarming at first and wanted to get out because we ascended into darkness, but after a while he found it pretty interesting. 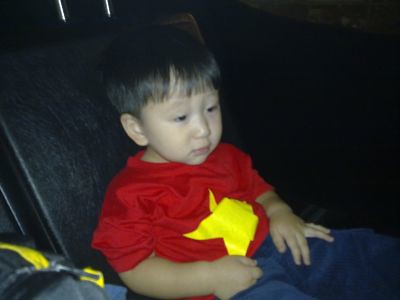 SM and M in the seats behind us: 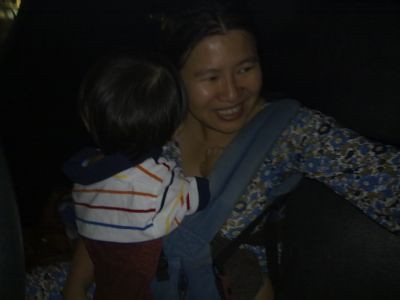 Some of the sights we saw on the way up: 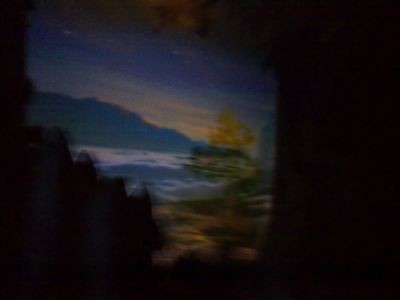 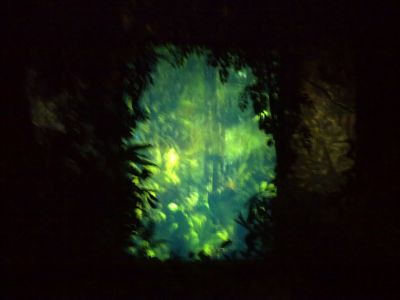 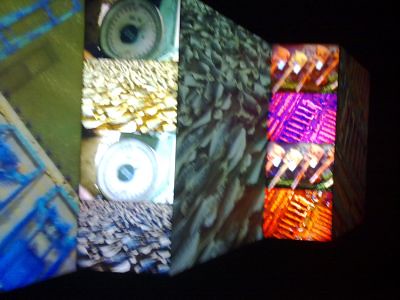 We arrived shortly and the boys went on a rampage of button pushing – touching and playing with anything and everything they could get their hands on. 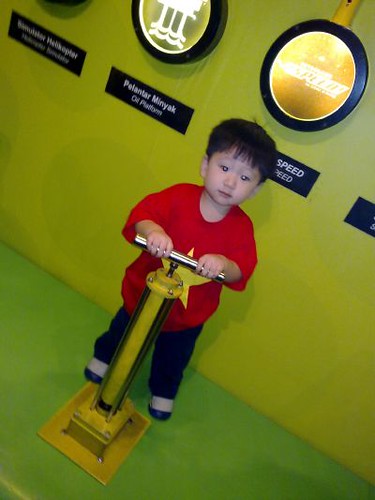 They learned about plasma: 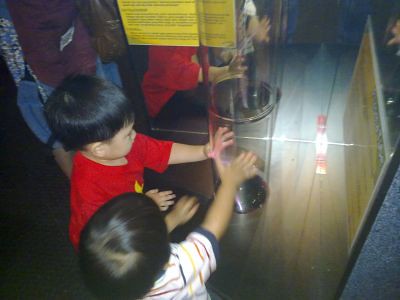 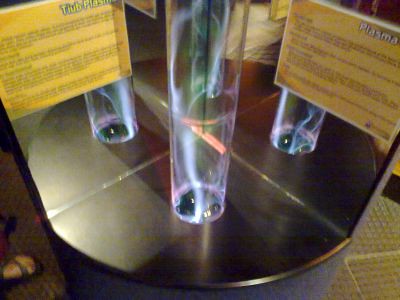 How to conserve fuel with this simulation for driving a car around the block.  You are supposed to adhere to the speed limits and stop at the stop signs – none of which Gavin paid any heed to. 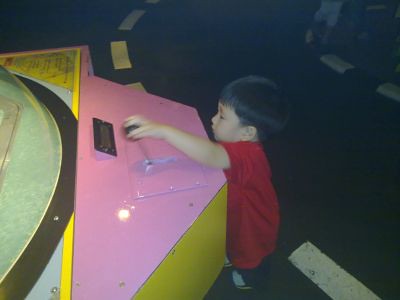 Here’s a view of the track: 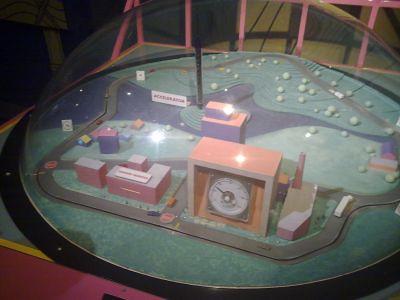 There were videos to watch… 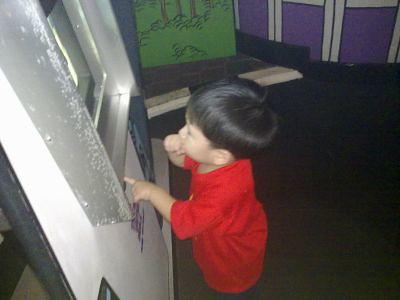 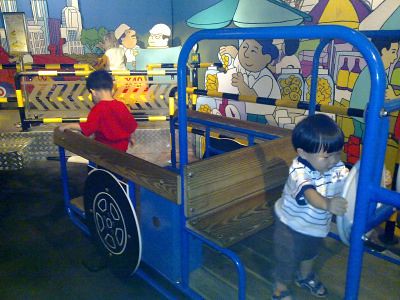 And they also got to try their hand operating some construction machinery: 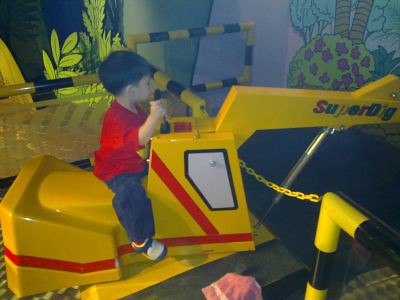 The wall of mirrors was one Gavin’s favourite stops: 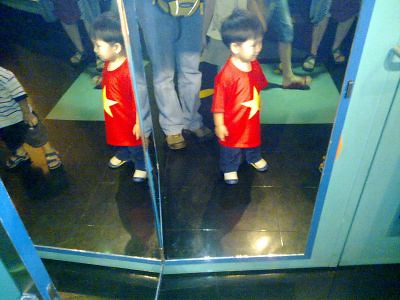 After that it was traveling through a time warp back into the prehistoric era: 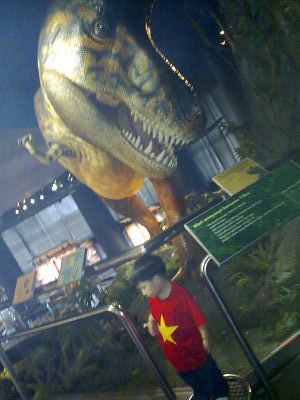 Learning about the formation of different types of rocks: 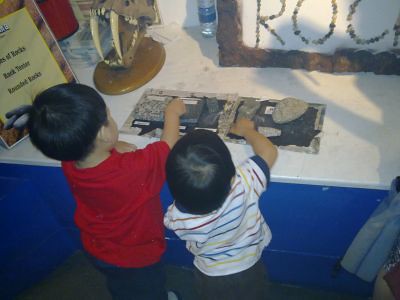 It was followed by a quick visit into space (sorry no photos).  We tried to take the helicopter ride but both boys were below the required height restrictions (which I think is about one meter).  So we made a pit stop at the children’s play area instead. 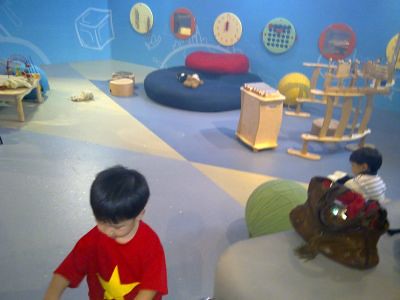 By that time, the boys were getting hungry (and so were the Mummies), so we by-passed the rest of the exhibits with the help of one of the staff who allowed us to exit through the office area.  We thought we had seen most of it by according to the staff, we had only seen half of the PetroSains Discovery Center.  Who would have thought the place was so big?

They offered us a lunch pass so we could come back in again after we had something to eat, which I thought was a really nice option.  Unfortunately, by the time we were done with lunch, M wanted to tackle the rides in the shopping mall and it was time for Gavin to go home for his afternoon nap.  Naturally, Gavin didn’t want to leave, but I think falling asleep in the car on the way home was a pretty good indication of how tired he really was.

Looks like we need to make another trip to the PetroSains Discovery Center – and this time, I’m going to bring the camera!

Between the National Science Center and the PetroSains Discovery Center, I think I like the latter best.