You are here: Home / Activities / Sights and Sounds: Titans of the Past – Singapore Science Center
DISCLOSURE: This post may contain affiliate links, meaning I get a commission if you decide to make a purchase through my links, at no cost to you. Please read my DISCLOSURE for more information.

The Singapore Science Center is featuring a temporary exhibition that all little paleontologists will love: 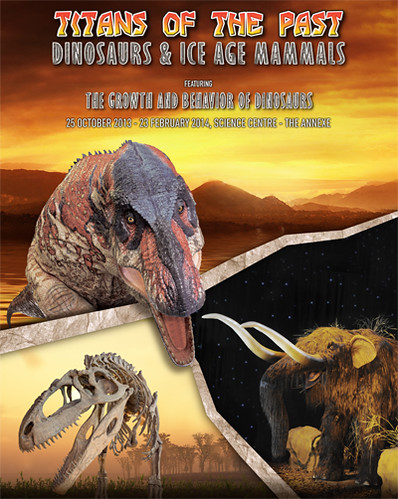 Titans of the Past

Featuring the work of the world’s leading paleontologist, Dr Jack Horner (whom dino fans will know was the consultant for the Jurassic Park films), Titans of the Past takes you on a prehistoric journey of the past where you will see an excellent showcase of real fossils and replicas from The Museum of the Rockies in Montana, USA, and animatronics from Kokoro in Japan. Some of the highlights of the exhibition: 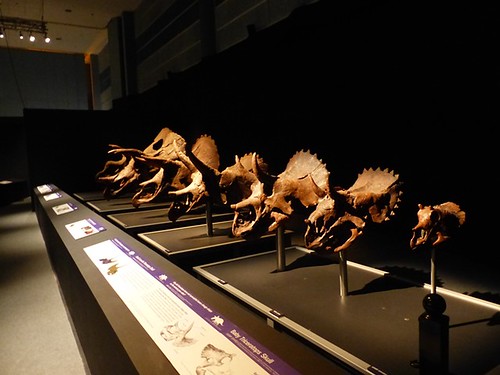 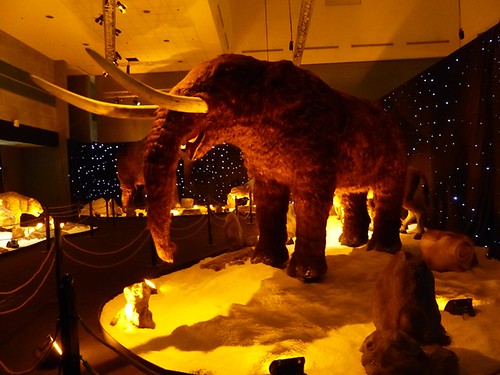 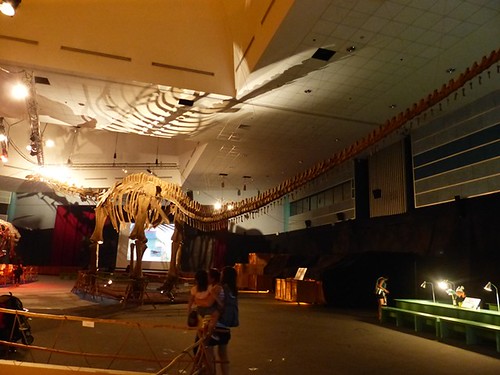 Fun and games for the kids: 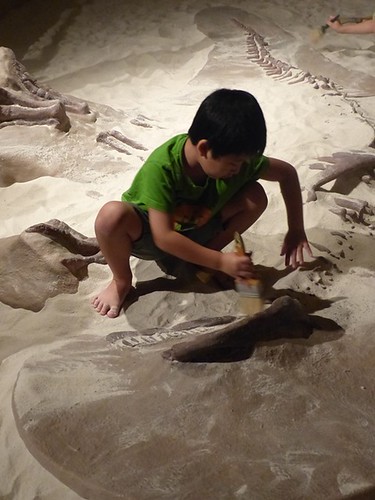 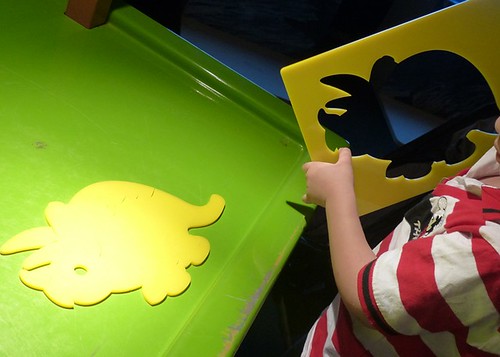 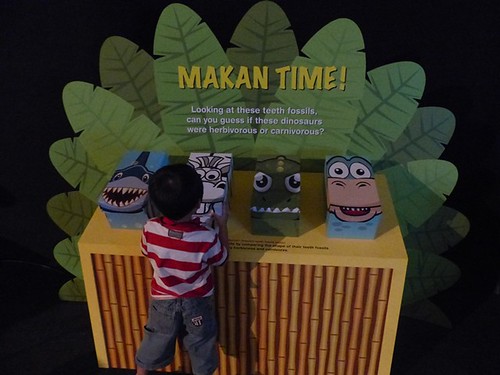 Titans of the past will be running until 23 February 2014.

Apparently there was a presentation by Jack Horner himself on “Why some dinosaurs had horns, frills and crests on their heads” that took place on the 23 October which we missed. What a pity…