You are here: Home / Activities / Art and Craft Activities: Going Offline with Your Child’s Favourite Characters
DISCLOSURE: This post may contain affiliate links, meaning I get a commission if you decide to make a purchase through my links, at no cost to you. Please read my DISCLOSURE for more information.

If you want to foster your creativity, don’t learn to code; learn to paint (Alex Knapp, Forbes):

The key to being creative, in any field, be it scientific, technical, or business, in the 21st century definitely requires a certain comfort level in technology. But the best way to harness the power of computers doesn’t reside in coding – it resides in letting computers do the grunt computational work that humans are bad at, so that humans can focus on the creative, problem solving work that computers are bad at.

These holidays, foster some artistic creativity and keep the kids busy without a screen with this activity:

What You Will Need 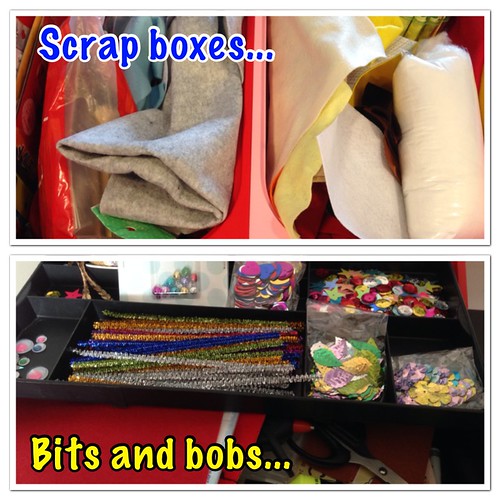 What to keep in the art box:

Anything else you can think of… And a dash of creativity.

What can your child make? Anything at all. Here are some ideas that Aristotle came up with based on his favourite characters…

How to Train Your Dragon

Aristotle created his own “Book of Dragons” that is loosely based on the one from the movie. 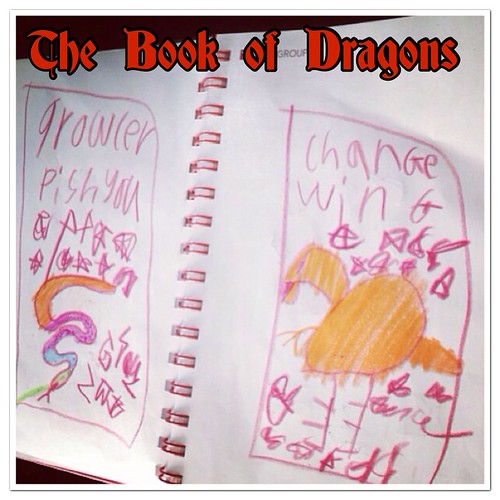 Cloudy with a Chance of Meatballs

Foodimals-themed Christmas Stockings… Barry the Berry and the Cheese Spider. 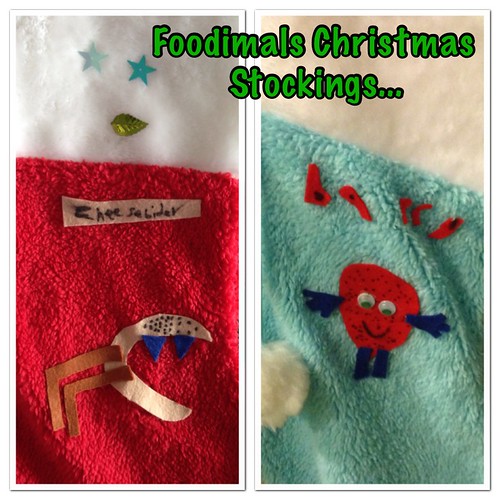 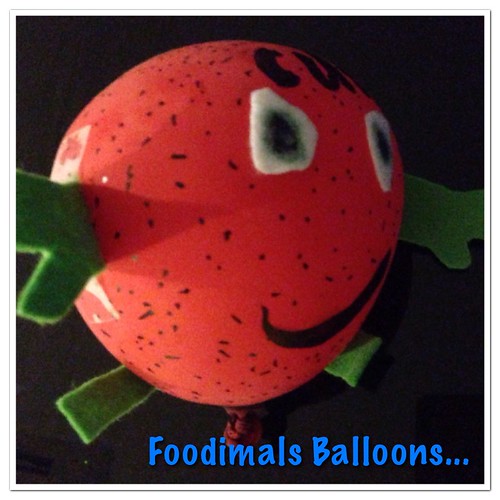 Cloudy with a Chance of Meatballs Posters 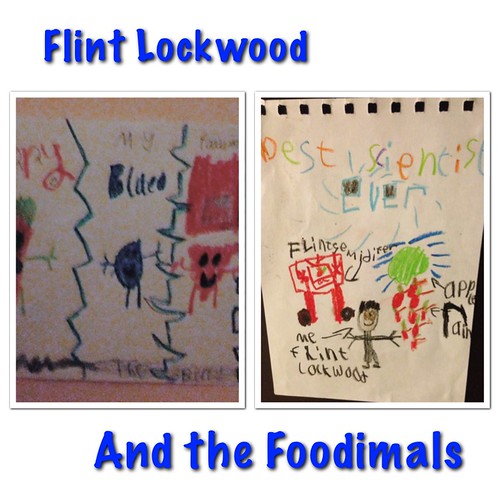 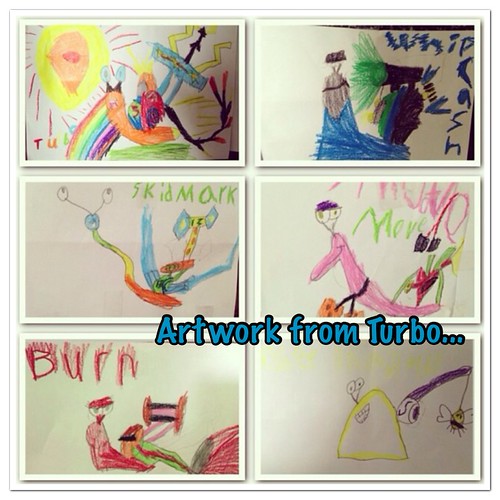 Ice Age – Dawn of the Dinosaurs 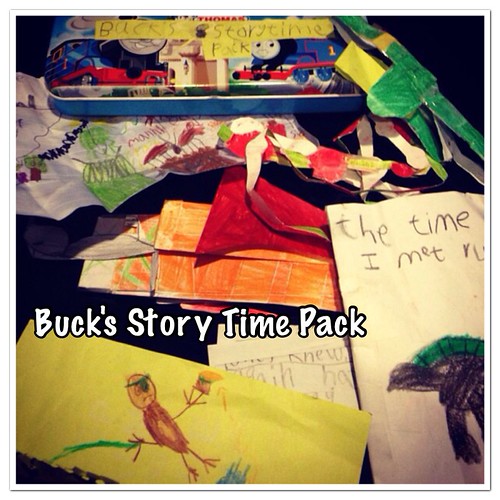