You are here: Home / Photo Stories / Sights and Sounds: Fremantle Market
DISCLOSURE: This post may contain affiliate links, meaning I get a commission if you decide to make a purchase through my links, at no cost to you. Please read my DISCLOSURE for more information.

During our trip to Perth, we also visited Fremantle Markets where we spent half a day. It is sort of reminiscent of the Queen Victoria Market in Melbourne.

What is there to see at Fremantle Markets?

Lots of fresh food… There was also Freo Honey Shack that G1 got to sample and they were also selling fresh honeycomb! 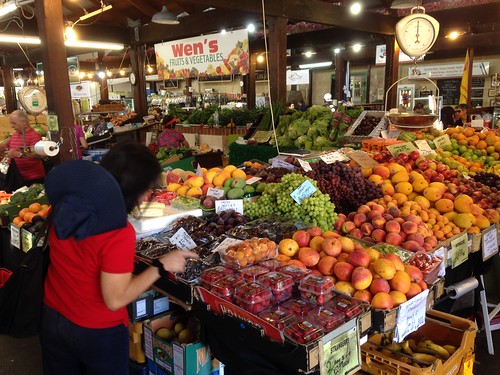 There were a lot of knick knacks, too, like these ones that G1 wanted to make a souvenir of but I had to decline because I could just picture G2 breaking it accidentally on its first day home… 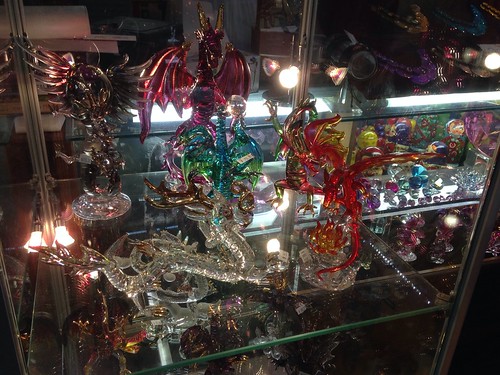 We compromised and got the boys a crystal night light instead… 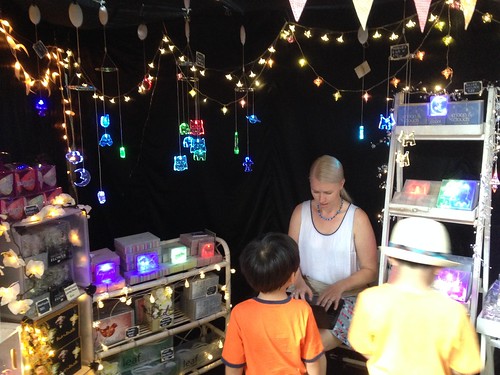 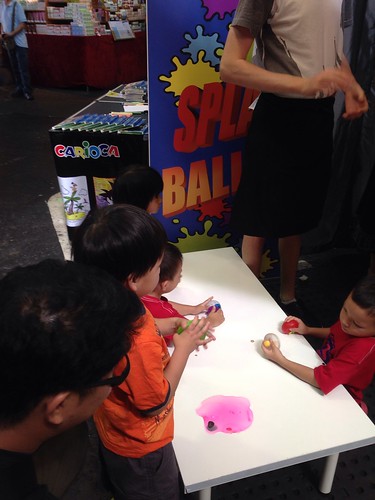 Meanwhile, G1 went off with his aunt to buy some presents for us and this is what he got me: 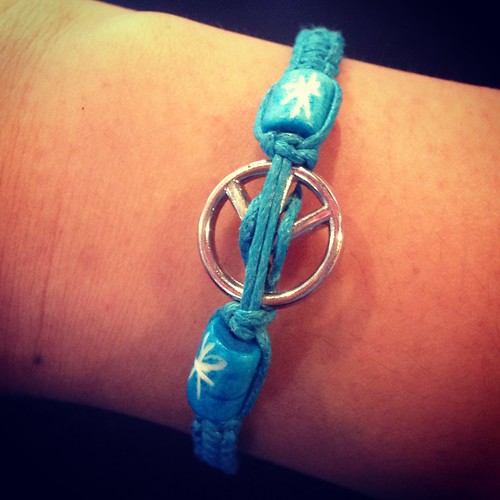 There is actually a lot more to see at Fremantle Markets – the boys were mesmerised by the Floonies store for quite a while. I’m sure the kids would also go nuts at the Fremantle Candy Store which we managed to avoid, thankfully! There is also a Check out the interactive map to see what else there is.

There are also special events that are on over the weekend. The day we were there, they had the Baby Animal Farm.

Eating in the Area

Lunch was at iPho which was ranked the no. 1 restaurant in Fremantle on Trip Advisor. Sorry, no pictures of the food because we were all too hungry and too busy eating to stop and take food pictures. 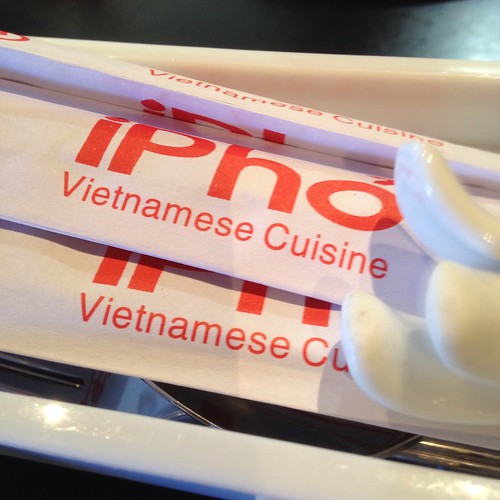 Dessert was at Cold Rock Ice Creamery which was simply worlds away from our disappointing experience at Oggies in Swan Valley. 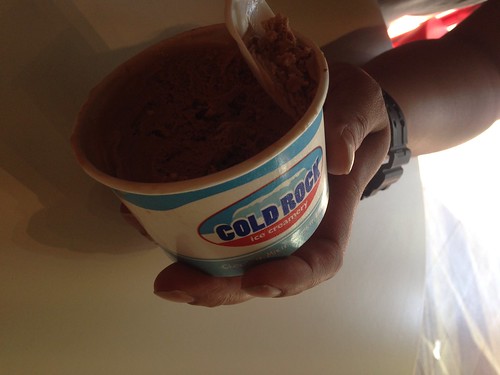