You are here: Home / Memory / Memory Tactics: The Memory Palace
DISCLOSURE: This post may contain affiliate links, meaning I get a commission if you decide to make a purchase through my links, at no cost to you. Please read my DISCLOSURE for more information. 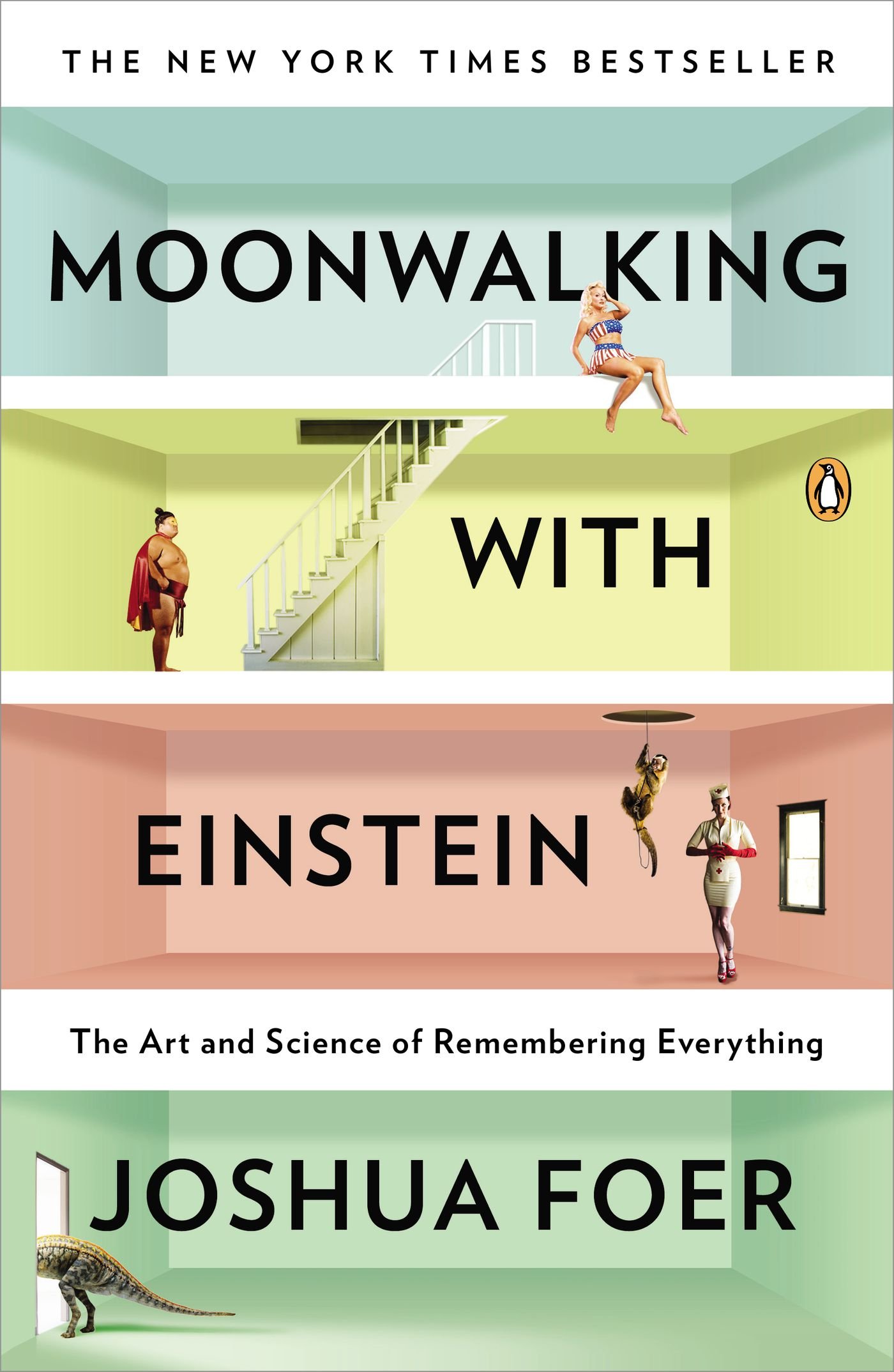 If you want to be successful, find someone who has achieved the results you want and copy what they do and you’ll achieve the same results. – Anthony Robbins

If you want a phenomenal memory, follow what Joshua Foer did…

Who is Joshua Foer?

Joshua Foer is a freelance journalist with a primary focus on science. More importantly, he was the 2006 U.S.A. Memory Champion – a skill that he trained himself to develop using methods that he had learned from top “mental athletes”. Joshua Foer’s yearlong quest to improve his memory is documented in his bestselling book “Moonwalking with Einstein: The Art and Science of Remembering Everything“. The methods described are drawn from cutting-edge research, a surprising cultural history of remembering, and venerable tricks of the mentalist’s trade that transform our understanding of human memory.

How Joshua Foer Improved his Memory

In the following video, Joshua Foer talks about the methods he learned that helped him to improve his own memory and to win the 2006 US Memory Championship.

Some of the techniques he talks about we have covered in the previous post on Memory Tactics. He also refers to a memory method called the Memory Palace.

What is the Memory Palace?

Also referred to as the Mind Palace or the Method of Loci, the Memory Palace is a mnemonic device from Ancient Greece that enhances memory by using visualisation to organise and recall information. According to the Smithosonian, this is how your employ this method:

To use the technique, visualize a complex place in which you could physically store a set of memories. That place is often a building such as a house, but it can also be something like a road with multiple addresses. In the house version, every room is home to a specific item you want to remember. To take advantage of the mind’s ability to hold onto visual memories, it often helps to embellish the item being stored—the milk you need to buy at the grocery store might become a vat of milk with a talking cow swimming in it. When those memories need to be recalled, you can walk through the building in your mind, seeing and remembering each item.

Joshua Foer explains more about the Memory Palace in his TED Talk – Feats of memory anyone can do:

The following Youtube video gives a very basic example of how to use the Memory Palace:

Of course, if you truly want to emulate Foer, you should check out his book for more memory tactics…

About Moon Walking with Einstein

Moonwalking with Einstein follows Joshua Foer’s compelling journey as a participant in the U.S. Memory Championship. As a science journalist covering the competition, Foer became captivated by the secrets of the competitors, like how the current world memory champion, Ben Pridmore, could memorize the exact order of 1,528 digits in an hour. He met with individuals whose memories are truly unique—from one man whose memory only extends back to his most recent thought, to another who can memorize complex mathematical formulas without knowing any math. Brains remember visual imagery but have a harder time with other information, like lists, and so with the help of experts, Foer learned how to transform the kinds of memories he forgot into the kind his brain remembered naturally. The techniques he mastered made it easier to remember information, and Foer’s story demonstrates that the tricks of the masters are accessible to anyone. – Miriam Landis