You are here: Home / Cognitive Function / Boosting Memory – Proprioceptive Activities and Exercise
DISCLOSURE: This post may contain affiliate links, meaning I get a commission if you decide to make a purchase through my links, at no cost to you. Please read my DISCLOSURE for more information.

We’ve heard over and over how exercise and physical activity in general is good for our brains overall:

Recently, we learned that specific physical activities can enhance memory even further, especially when applied under certain conditions…

Exercise can improve long-term memory when new words were learned during exercise as opposed to after. The exercise, however, must be of low-intensity because the effects can be negated if the brain becomes over-stimulated from intense physical activity.

In a study by Schmidt-Kassow et al (May, 2013), 105 young women were given new words to learn either after or while they rode an exercise bike. Results demonstrated a boost to long-term memory when the new vocab was learned during exercise, but not if the learning took place afterwards. For the effect to be observed, the exercise had to be light to moderate intensity but not more than that.

We know that working memory is important:

We also know a variety of ways we can improve working memory:

Now, in a recent study by Alloway & Alloway (June, 2015), researchers have found that proprioceptive activities could improve working memory by as much as 50%: 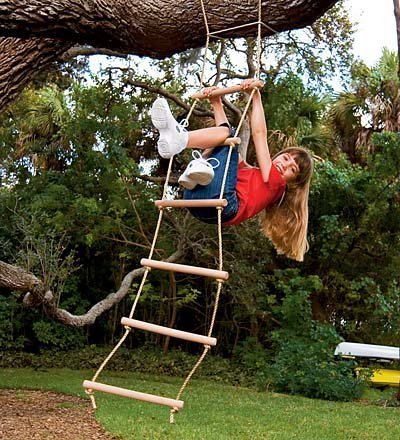 What are proprioceptive activities?

Proprioception is the sense of the relative position of neighbouring parts of the body and strength of effort being employed in movement. – Wikipedia

Proprioceptive activities stimulate the proprioceptive sense by pushing and pulling the joints in the body. These activities include climbing a tree, balancing on a beam, carrying awkward weights, and navigating around obstacles.