A child who studies music and learns how to play an instrument develops more than an appreciation for music and culture. There are many other benefits that children who learn a musical instrument can reap. Here are some of them:

See also: Musical Lessons Were the Best Thing Your Parents Ever Did for You, According to Science

In a study on children learning music versus children who did not attend musical classes:

“children taking music lessons improved more over the year on general memory skills that are correlated with non-musical abilities such as literacy, verbal memory, visiospatial processing, mathematics and IQ than did the children not taking lessons.” – Science Daily.

Even if your child only studies music for a while then quits, there are still benefits to be gained from “a little musical training“. A study published in the Journal of Neuroscience (22 August 2012) titled: “A Little Goes a Long Way: How the Adult Brain is Shaped by Musical Training in Childhood” showed that adults who had had as little as 1 to 5 years of musical training as children were better listeners and learners compared to adults without any musical training.

“When you listen to music, multiple areas of your brain become engaged and active. But when you actually play an instrument, that activity becomes more like a full-body brain workout.” – TEDEd 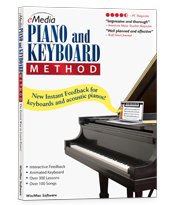 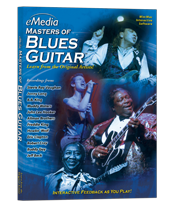 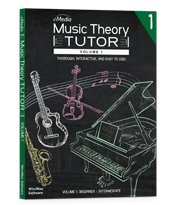