As a mother with two children from the iPad Generation, it has always been a challenge to encourage them to practice handwriting. As they grow older, it is clear that they would rather type than write. I guess I can’t really blame them. I was the same. I’m still the same! I’d rather type than write. And since they already know how to write by hand, that isn’t really a problem, is it?

One of the most obvious problems is that school exams are still handwritten. Until those become computerised, I think some practice writing by hand should still be mandatory.

Even though I have had plenty of practice writing by hand, the years of not needing to pick up a pen for anything more than jotting down a shopping list or dates on a calendar has been telling. If I have to write anything more than a line or two, it shows. My handwriting gets worse and the letters less legible. My hand starts to hurt and I think that it would be better to type the list on my phone.

I tested the theory by keeping a handwritten journal. Every day I would write a page about what happened today. The last time I kept a journal like this was in my 20s. Now, I noticed that before the page was up, my hand would start to hurt. If I struggle to write a page of writing, how would that go if I had to write essays for an exam?

It’s not surprising to hear little kids complain that their hands hurt when they’re learning to write. It’s also part of the reason why they don’t like to write – or not very much. And if we allow our kids the option to always type instead of write, it’s inevitable that their handwriting muscles will get weak. Then, when there is no option but to write by hand, they’re going to be in trouble. Just saying.

But that’s just one reason to keep writing. There are more. IvyPanda – Study and Writing Tips for Smart Students – has a great infographic about them:

These notes are from a series of workshops from our school – this particular series was on supporting your children’s handwriting development. There are some annotations and additional resources which I have added.

When we talk of building fine motor skills, there is often mention of activities like playing with play doh, stacking building blocks, and cutting with scissors. Two activities that are particularly good for strengthening the fingers are:

More about teaching cursive handwriting in the 21st Century.

Ways to help with cursive handwriting at home

These are from Sparkle Box: 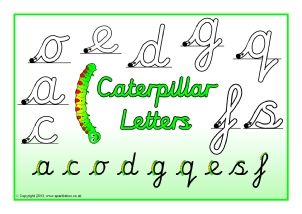 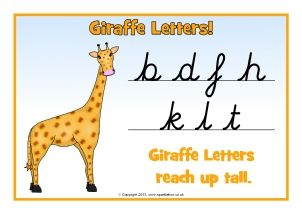 Make your own handwriting worksheets.

Who it’s for: Pre-K to Kinder

Why it’s great: Have you met the Educents Heroes? Print these pages out and ask your child practice their alphabet with 53 pages of FREE handwriting alphabet worksheets featuring Super Doggie!! The Educents Heroes are prepared for this activity and have included both lowercase and uppercase letters.

Who it’s for: Readers of all ages

Why it’s great: Did you know October is Breast Cancer Awareness Month? Grab these free printable Cancer Awareness Bookmarks for a loved one or buy one for yourself to show your support! Includes 4 printable bookmarks, 2 of which can be used to color!

Why it’s great:  This activity helps beginning readers practice sight words in a way that is motivating and engaging. It is easy to make with things you probably have around the house, or can easily grab at the grocery store.

Who it’s for: Students that need more practice telling time.

Why it’s great: This activity helps students practice telling time to the nearest minute using fun puzzles that take the tedium out of the practice.

Don’t Miss These Other Great Programs from Educents!

The Arguments for Teaching Cursive

The Argument Against Teaching Cursive

Are you an educator or parent who wants to spend time teaching your kids how to write in cursive? If so, these resources from Educents will make it a lot more easy and FUN to learn cursive.

Online learning is becoming even more important for the next generations. Educents also has affordable resources that helps children develop their typing and coding skills.

G2 brought home “Rhino” – the class mascot – to stay over for the night. His responsibility was to look after Rhino and to write in a diary about the things they did together. So here’s how he entertained Rhino…

First they “flew” off to Africa to visit the waterhole where they met lots of other animal friends (yes, I realise that some of these animals don’t belong in Africa). They stopped by a waterhole and had fun diving into it and making big (imaginary) splashes. 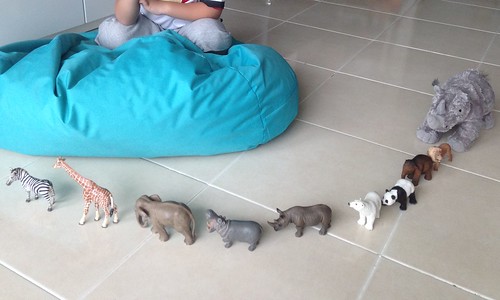 After all that fun at the waterhole, it was starting to get late, so they had to set up camp for the night. G2 and Rhino roasted marshmallows over the camp fire and they were delicious! 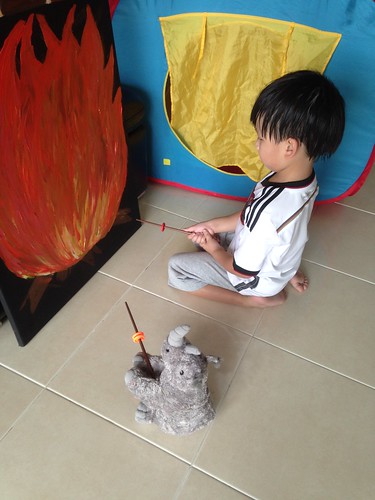 After a tasty dinner, they both felt so tired, they went to sleep in the tent… 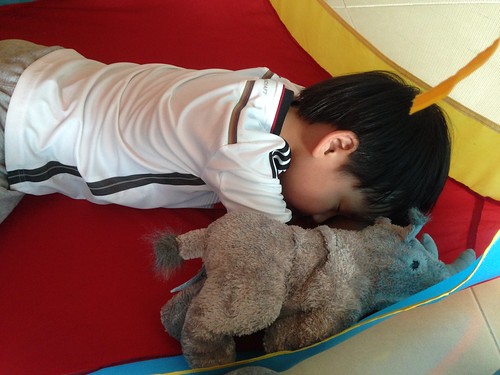 Although there is more to education than the 3 Rs, reading, writing and arithmetic have long been considered the basic foundation to a successful education. Of the 3 Rs, writing has often been the area that we have trouble encouraging the boys with. Many parents tell me it’s a “boy thing” so we’ve employed all manner of ways to encourage handwriting practice. Here are more tips we received from our school on how to support the development of our children’s fine motor skills and writing at home… 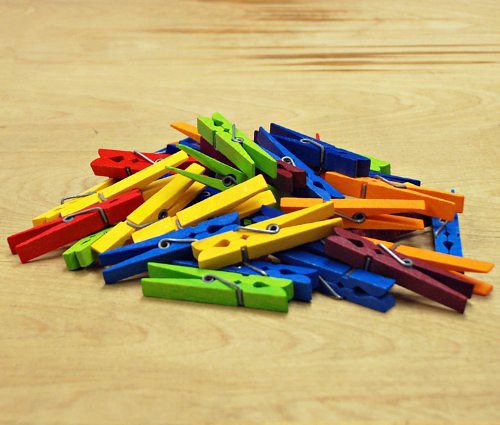 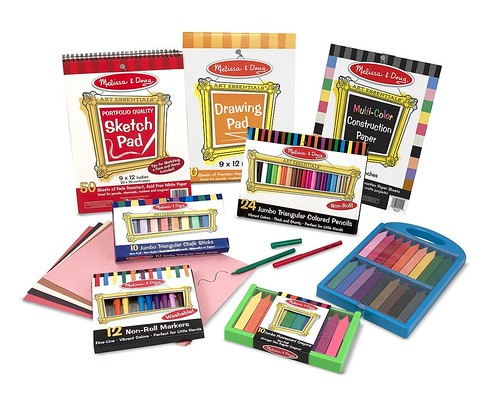 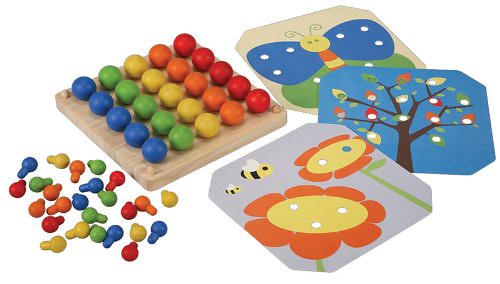 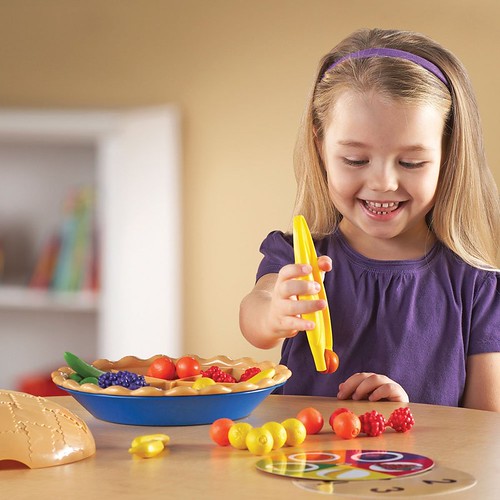 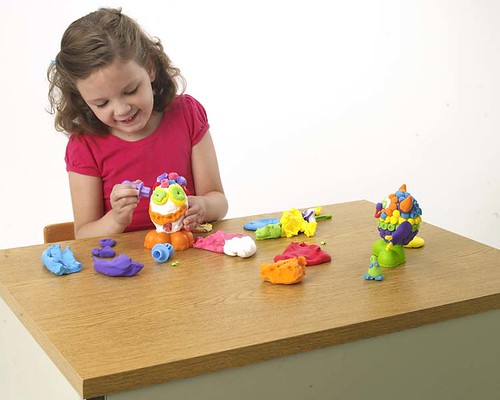 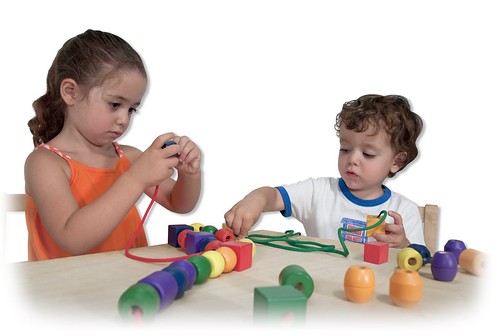 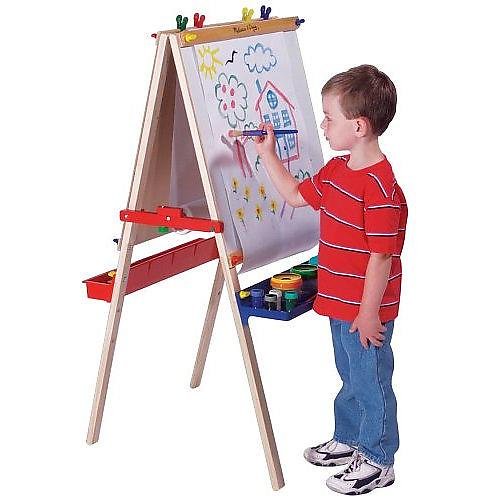 Other things to remember: