When G1 was little, I read about the success of the Marshmallow test for predicting future success. I decided to try it out on G1 but since he wasn’t familiar with marshmallows at the time, I swapped them out for Kit Kat instead and dubbed it the Kit Kat Test. The test was done on children age 4 to 6 years old and since G2 was much younger at the time, I decided to test him when he became of age.

Since G2 is not motivated by marshmallows, I also gave him a modified test:

He could have one Freddo frog now: 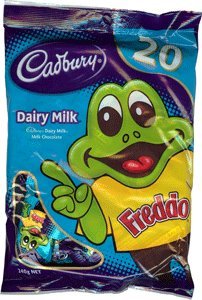 But if he waited until I was done with the dishes, I would let him have the Freddo frog AND a Magnum Mini: 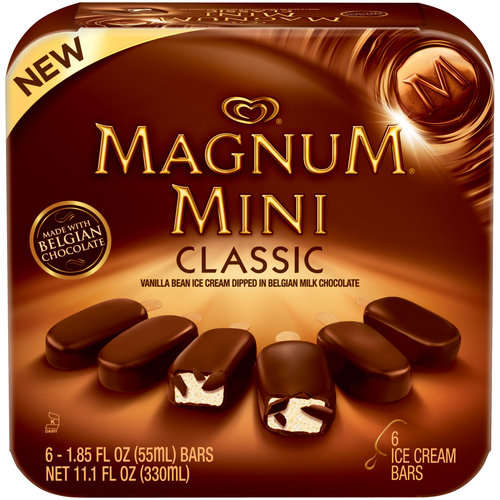 I confess that I expected him to fail. G2 has never been able to wait for anything and he needed constant reminders about tasks he was supposed to do. Even though I thought it would be a waste of time to do the test on him, I had to try and I was delighted to discover that he did possess a remarkable amount of self-control when the need arose. I also felt bad that I had doubted him. For so long, he has been living in the shadow his brother’s incandescent wit and cunning that it was always assumed he would get by through life with his cheerful disposition, good nature and infectious optimism.