Here are a few PhotoEyeplay exercises from Wink: Right Brain Education (Right Brain Kids) that you can practice with: 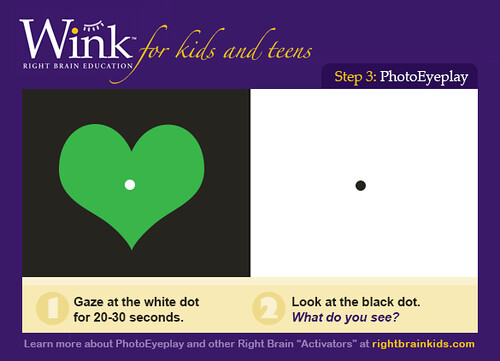 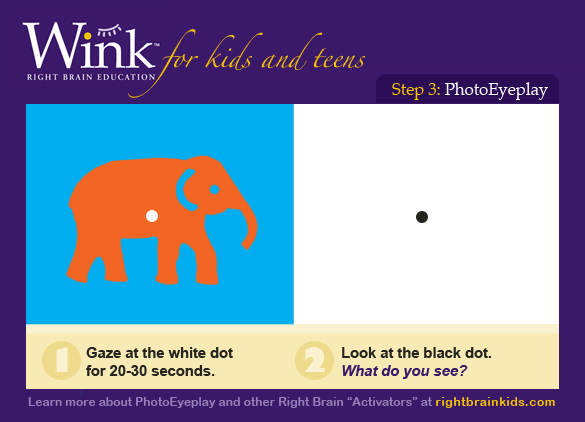 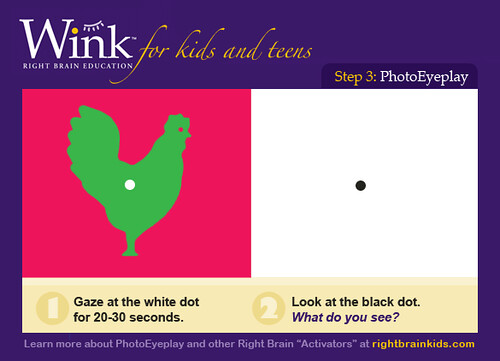 There are two parts to the Wink Program at Right Brain Kids – the Wink eCourse and the Wink Kit. The Wink Kit is great for parents who are interested in developing their children’s right brain and have no access to a right brain school and for parents who want to reinforce their children’s right brain education with further home practice. The Wink eCourse will teach you everything you need to know about implementing a Right Brain Education program at home.

In Right Brain Education, there are several activities for developing the photographic memory function. Previously, we have written about Mandalas, Space Memory, and Super Flash. Now, we’ll cover:

This activity is designed to help your child develop the ability to determine quantities at a glance.

This activity is designed to help your child develop the ability to recall image details at a glance.

This activity is designed to help your child develop the ability to differentiate different colours at a glance.

This activity is designed to help your child develop the ability to recall pictures or objects that have been flashed to them.

More about these activities:

For home practice activities, you can download this mandala and photo memory game template: 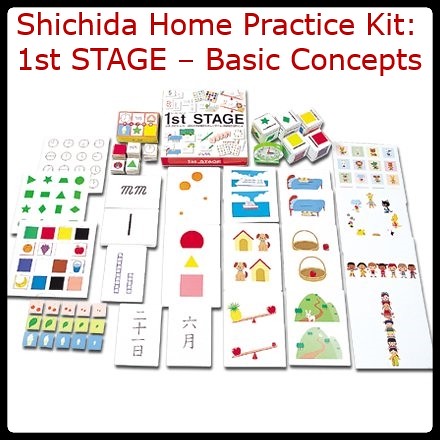 In Right Brain Education, there are several activities that help develop the photographic memory function. Mandala is one of those activities. Another activity is space memory.

Space Memory can be done using images in a Memory Grid or random images without a grid. Similar to the Mandala activity, your child is shown a picture briefly after which your child is required to recreate the picture by placing the image cards in their correct locations. Read more about Space Memory and download our free space memory charts:

For more Space Memory exercises that you can practice with on the go, try these apps:

The ability to remember information or visual images in great detail.

In Right Brain Education practice, there are several activities practiced to help develop photographic memory function. We have written about some of these activities previously and you can read about them here:

Or you can purchase spot the difference workbooks.

Alternatively, you can make your own photo memory game. Just use a background image and stick pictured objects onto the background at random. Show the image to your child and ask him to recreate the image on his own background card. Gingerwinkle has a number of these kits you can purchase if you don’t want to make them yourself. Another alternative is to purchase kits from Imaginetics. 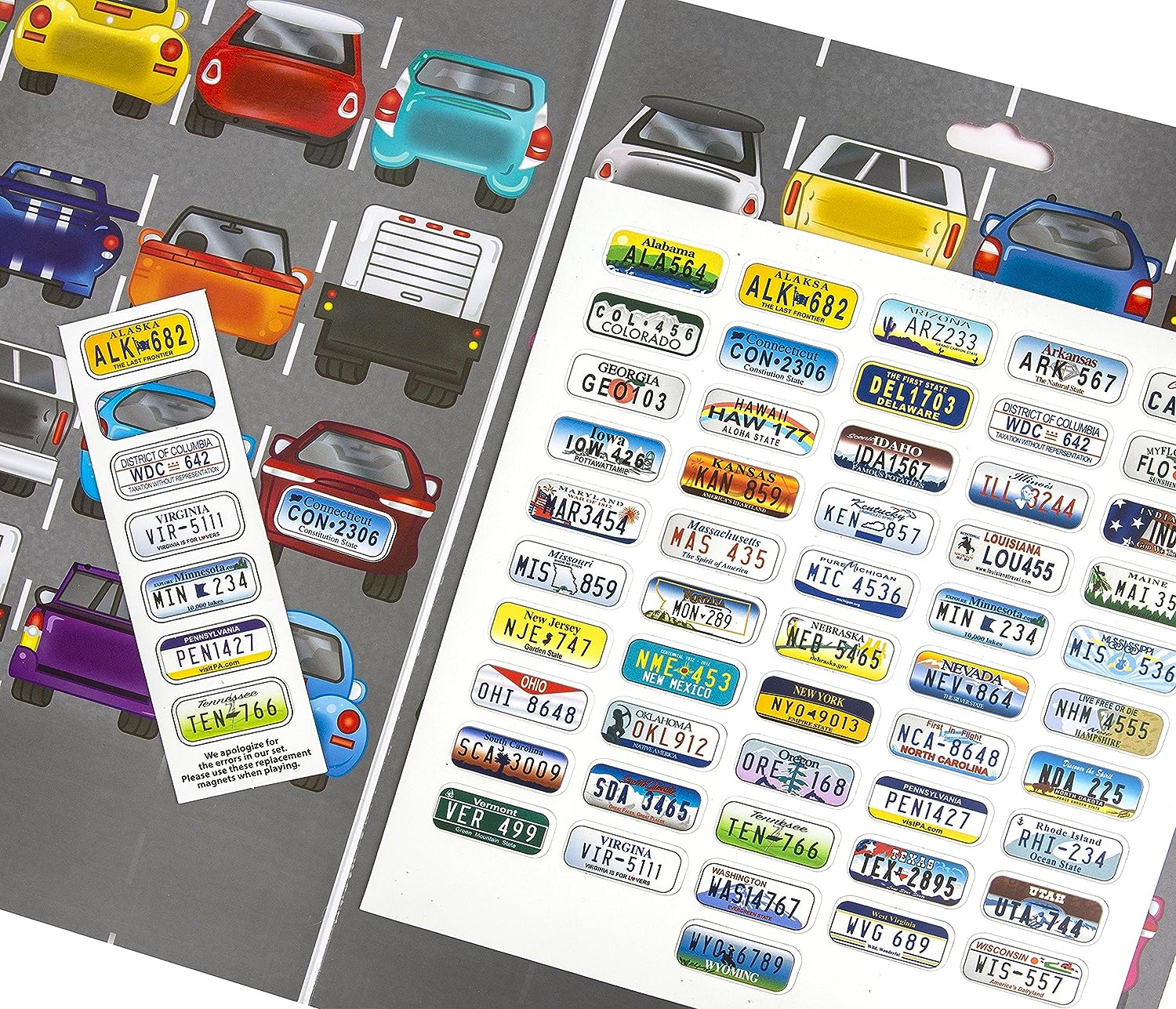 This is similar to Mandalas in the sense that the image is like a mandala. The difference is that your child has to recreate the pattern using shapes.

You can also play this game using building blocks. If you already have a set of coloured wooden blocks you don’t have to get the kit. You can create a pattern and show it to your child. Remove the pattern you created and ask your child to recreate your pattern from memory.

You can use the Memory Magic game for this. A series of images will be flashed on the screen. After that, your child will be shown a screen with lots of images. She will have to select all the images that she recalls seeing during the initial image flash.

Show your child a series of flash cards then ask him to repeat what he saw.

The wonderful thing about the iPad/iPod/iPhone is that if you are patient enough, someone will eventually create the app that you are looking for. When I first wrote my Right Brain Training for Lazy Moms series of blog posts (the links are listed below), I searched high and low for a Mandala app that would replicate the activity in Heguru. Unfortunately, I couldn’t find one. Recently, a helpful reader shared the following app which is even better:

Mandalas – Memory Trainer available on iPhone or iPad. There are two game options:

There are 4 levels: easy, normal, hard, and expert. Each level contains 25 Mandala patterns (the first 5 are free). To unlock the rest, you need to purchase access to the full app for $0.99. The duration of time that the Mandala is shown on screen can be adjusted from 1 second to 5 seconds. They also recommend pausing for 5-10 seconds before colouring the Mandala to train your memory. Over time, the aim is to lengthen the time. If you can pause for 1 minute after the Mandala has disappeared and colour in the Mandala correctly, you can assume that you have successfully developed your photographic memory.

Watch the game in action:

After everything I have been reading about right brain education and the development of photographic memory, it was interesting to read this article that validated it all from a different perspective. Basically, the article talks about a technique used during World War II to help train aircrew gunners to make split-second decisions as to whether or not to fire since they don’t want to shoot their own planes. The technique involved flashing photographs of the planes they had to recognise onto a screen for a few hundredths of a second so that they could speed up their aircraft identification skills. Through this exercise, they discovered by accident that you could develop photographic memory skills using this technique.

The rapid flashing of photographs sounds a lot like the rapid flashing of flash cards during right brain class, doesn’t it? They found that some subjects got so good at it that they could look at a page in a book for a short duration and then read it aloud from the image in their memory. This is exactly what some children who have received right brain training can do. This validates the flash card method for developing photographic memory.

The individuals that received this training were adults which confirms that even adults can develop photographic memories with rapid flashing. So if you ever needed confirmation that right brain training for children over 6 years is not too late, I hope this helps.

To facilitate the training, it might be worth while following the method they used to train their pilots. They did the training in darkened rooms so their eyes were dark adapted. With dark adapted eyes, they were able to hold on to the images for a few seconds after they were flashed. What’s more is that the residual images were positive rather than the negative images we see if we stare at an image for a fixed period of time and then look away (as in after-image training or photoeyeplay).

In the pilots’ training, they use a tachistoscope, however, the writer of the article, Bob Fritzius, tried a different method to achieve the same effect – rapidly opening and closing your eyes. Interestingly, this sounds exactly like the camera-shutter eye training described in Quantum Speed Reading by Yumiko Tobitani. Here’s the description of the process provided by Fritzius:

Rapidly open and close your eyes. This is not unlike exposing film in a camera. The first few hundred times you try this, you’ll probably get blurred images because your eyeballs aren’t yet convinced to hold still during the exposure. The images will be there but doubled, usually vertically. Keep trying! It’s also wise to make sure nobody is watching you.

After a month or so of your covert camera work you should find that your eyeballs begin to cooperate (the process might be called the steely eye)and images of big things with good contrast start to hang on. Big letters on billboards and soft drink machines make good targets.

With lots of work, assuming you haven’t been put away, you should find that text in books show up in blurry fashion, unreadable, but recognizable as fuzzy text. Large print documents may bring more rewarding results. As time goes on the acuity should improve to the point of readability.

You can cheat, or take a short cut if you please, by using a camera strobe flash in a dark room. Hold the flash unit above or to the side of your head and aim it at an outstretched arm. You’ll see a bright image of your arm that does not immediately fade away. The image may last for two or three seconds. If you lower your arm while the image is still active you can have your own spooky show.

You can also try the aircraft tachistoscope simulation he provides. I wonder if you could achieve the same thing by rapidly flashing images on a computer in a darkened room?