The Standard Deviants was created by two college graduates with a golden idea to record full academic courses on video and make them funny. Over the years, they have sold millions of educational videos worldwide and won troves of awards. The clever name is a play on words based on the mathematical term “standard deviance” or “standard deviation,” meaning the variation from the average. After all, who wants to be average anyway?!

The Standard Deviants is an American program so they also cover US-centric subjects, such as US History, and American Government and Politics.

“I use SDA as a reinforcement tool. I use SDA all throughout the lesson, but mainly as reinforcement. The lesson will be taught and students will take notes, but then they will be hit with the information again once they log onto the website. I think SDA could be used for both advanced and foundational students. The students more actively engage with the computer than they do with traditional classroom techniques- it’s the 21st century!”

“I think it’s a great supplemental course. There’s just enough variety to keep it interesting for [my son]. And it doesn’t add any more to my workload. Most importantly, he wants to [use it], and having a lesson that my son is willing to work on without any complaints is more than enough reason for me!”

Standard Deviants is not intended to be full curriculum, but it makes a great supplement!  Since it’s online and self-paced, my tester could pick and choose what topics he wanted or needed to spend more time on. A general course outline makes it easy to see what topics are available.”

–Renita Bentz, Mom of Many Bentzs

The Standard Deviants Online program is available for a free 7 day trial, or you can purchase the programs at:

The Standard Deviants have become experts at the craft of teaching students core curriculum subjects condensed into a few hours of instructional videos that are engaging, entertaining, and hilarious. Whether it’s English Composition, U.S. History, or Organic Chemistry you’re looking for, Standard Deviants has it! These are just a few examples from the hundreds of videos Standard Deviants has produced over the last 20 years. Here are a few of those titles… 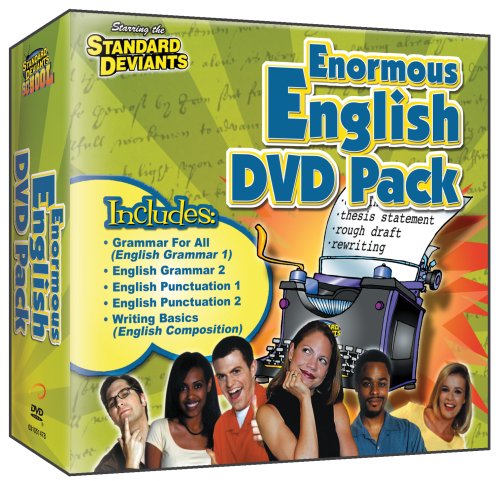 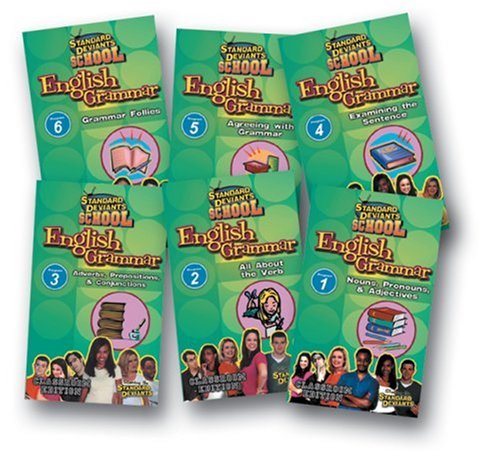 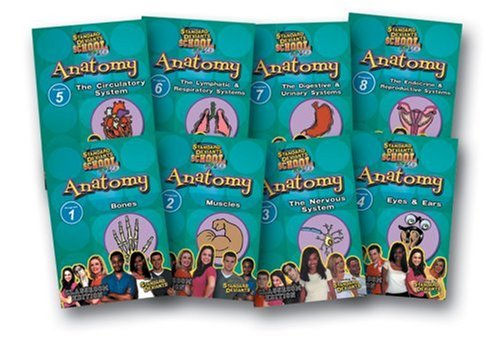 This fact-filled series is guaranteed to give an in-depth look at the muscular system, skeletal system, circulatory system, reproductive system, central nervous system, and the supporting organs. The DVD Super Pack contains Modules 1 through 8.